The Race Is On
by George Jones 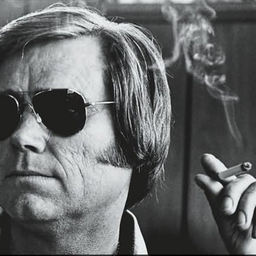 Setlists featuring The Race Is On

If you know of a concert where "The Race Is On" was performed which is not on Setlisting you can add the setlist here.